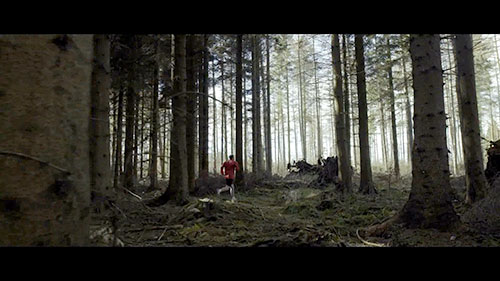 Sequel film that portrays characters in the weeks, months and years following a work place fatality.

Following the success of the original ‘Free Fall’ film SSE commissioned a sequel exploring the ramifications of being involved in a workplace accident. The film was created for SSE’s annual SHE (Safety, Health & Environment) conferences and was designed to be used in conjunction with a training guide, which was delivered internally to SSE employees and contractors. The film is part of a continuing working relationship with SSE to communicate the values of their internal safety brand, The Safety Family.