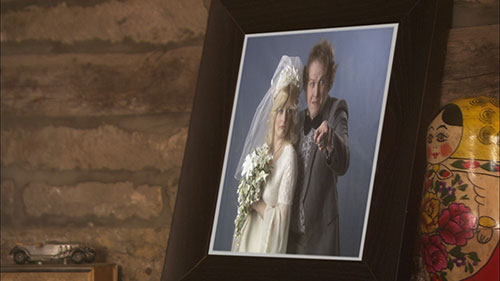 To internally advertise the subject of healthy living to NHS staff the concept of a young couple in their wedding photograph coming to life to comment on their future selves was developed. The film foreshadows the issues that would be examined more deeply in a series of workshops and events that would be held across the trusts.

The film was so effective in achieving the project’s goals that the client commissioned a second more positive film, which can viewed below, that was sent out after the events as a reminder to the delegates of what they’d learnt.